I know I've been holding back on blogging for few months - but there are a ton of awesome things going on in my life right now:

*  I'm getting MARRIED in less then two weeks! 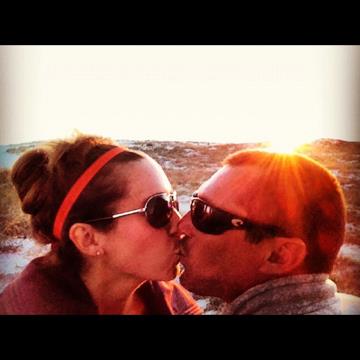 *  I will be starting a new job shortly! 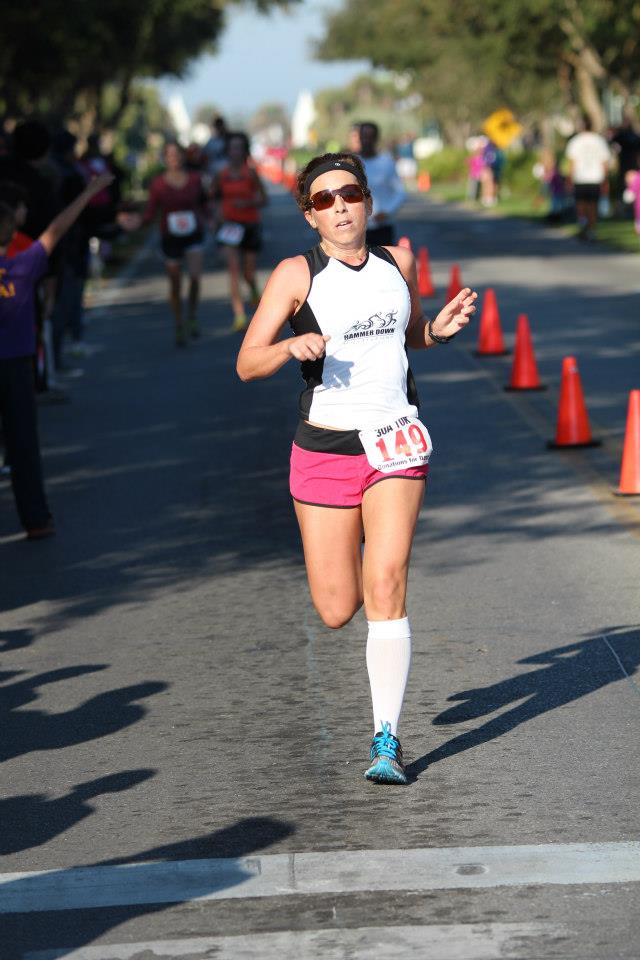 As an avid triathlete - people seem to think that you naturally work off everything you eat.  I always here 'you ran 11 miles today?  you deserve to eat an entire pizza!'.  Well, that is not how it works.  I've been struggling with my weight for years.  I don't eat McDonalds everyday or drink soda like it's gong out of style, but I do have (well, did) have 5-10 lbs that I've been wanting to get rid of for years.  That might not seem like a ton - but for my small frame, it's pretty significant.

I've been listening to John at Garden Variety Triathlon podcast for a few years now and love it.  He recently mentioned this amazing new podcast and stressed that everyone should listen to learn a few things about diet.  What the hell - I trust John and I know if he says it's awesome it must be.  So I loaded some Vinnie Tortorich aka America's Angriest Trainer aka King of Fitness  onto my iphone and listened to a few hours of this goodness on my way to Orlando.

This podcast rocks.  So much so - I've downloaded EVERY SINGLE EPISODE and re-listen to old ones until a new one comes out.  Let me also throwout that they (he has a kick ass co-host Anna Vocino ) have a new 30 minute podcast three times a week. And it's also extremely entertaining.  Lots of f bombs and such - and for those of you who know me - makes me feel right at home.

Anyway - Vinnie knows his shit. He has been training people for 30+ years and even made an appearance on Oprah back in the day.  But what he talks about works.  Totally works.  Works so well that I've dropped EIGHT lbs in the past three weeks.  Yes.  EIGHT LBS - and I feel FANTASTIC.  It's simple.  Easy.  And works.
He made me realize that everything I thought I was doing correct - was not.  And I know I'm not the only one out there on this sinking boat.

I'm not going to go into detail (yet) but I strongly suggest that everyone checks out a few of his podcasts! 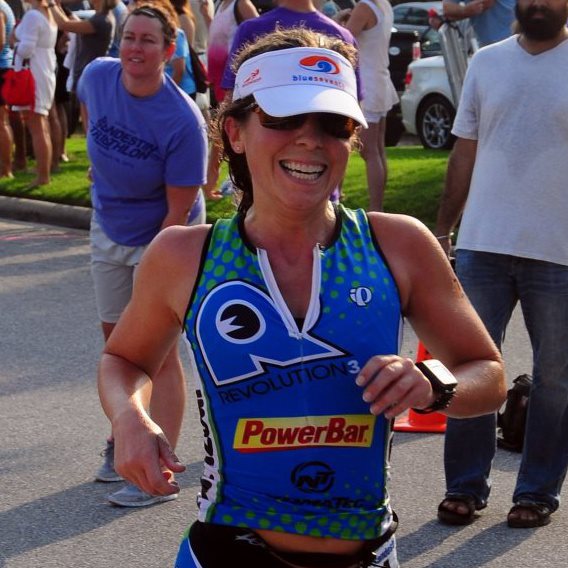 I know a lot of people who rave about him. Maybe when this baby is out and I can eat something other than pasta... I'll jump on the bandwagon. Yay for you!!!

So excited about the wedding. I can't believe it's coming so soon!!!

Can you text me your number? I got a new phone and lost all of my contacts. :(

Vinny rocks! It's a fun podcast, but I've only caught it a few times. Can't wait to see what the next Rev3 team looks like too.

WHOAH - congrats! Sounds like you're making magic happen across the board right now! May also have to start listening to some Vinnie myself...

Hi! I saw this retweeted by Vinnie... I'm also a triathlete just starting NSNG and I'm addicted to the podcasts now!

Sounds like we were in similar positions- being fit but still having a pesky 5-10ish pounds to drop. I've lost ~4-5 pounds in a few weeks of NSNG and minimal off-season training, which is pretty awesome considering I didn't lose a pound while putting in 15-20 hour IM training weeks in the fall.

Congrats on your upcoming wedding!

Since I'm behind on blog reading, I'm guessing you're just a few days away from your wedding. Congratulations and have fun! :) And I am definitely checking out that podcast...

Heeh, I feel for you. Some people think athletes eat more than the average person because they work out hard in training. What was that, a Michael Phelps diet? That's just insane! Being a triathlete requires a diet composed mostly of fruits and vegetables, together with lots of fluids like sports drinks and water. Well, congrats on your wedding! That's a great way to start 2013! :)

Congratulations on the wedding - hope it was awesome :)

Congrats on the wedding. ANd hopefully will be part of Team Rv3 with you.

Come check out my blog...
http://trirunningdad.blogspot.com/

Stumbled across your blog and I'm intrigued by this apparently sure-fire way to drop those pesky 5-10 pounds. I've been struggling with those myself. Congrats on your wedding! Any follow up on the diet/weight loss?
Thanks!

Not only right nutrition helps to lose weight, but also to take best from every workout. Especially when it is enforced by dietary supplements. I've chosen the one that works best for me - High-Potency Super Nutritional Complex. It is manufactured by MGNutritionals and contains natural compounds, which safely and effectively enhance my energy supply.